In 1959 in Halkidiki, residents of the small village of Petralona in their attempt to find water sources for the needs of their settlement located an opening on the slopes of Mount Katsika. Two daring young men descended with ropes to a depth of 13 m and on their return began to describe the magnificent formations of stalactites and stalagmites that they had seen for the first time in their lives.

In the same year, the first scientific exploration and study of the cave was made by the President of the Hellenic Speleological Society, Ioannis Petrochilos, and his assistant Anna Petrochilos. Subsequent explorations, until 1964, revealed a large number of chambers and corridors, 8 to 10 m high, with impressive decoration.
The rock formations are reminiscent of giant cacti, pink pearls, sturdy columns and delicate curtains, while in several places ponds are fed by stalactite material. 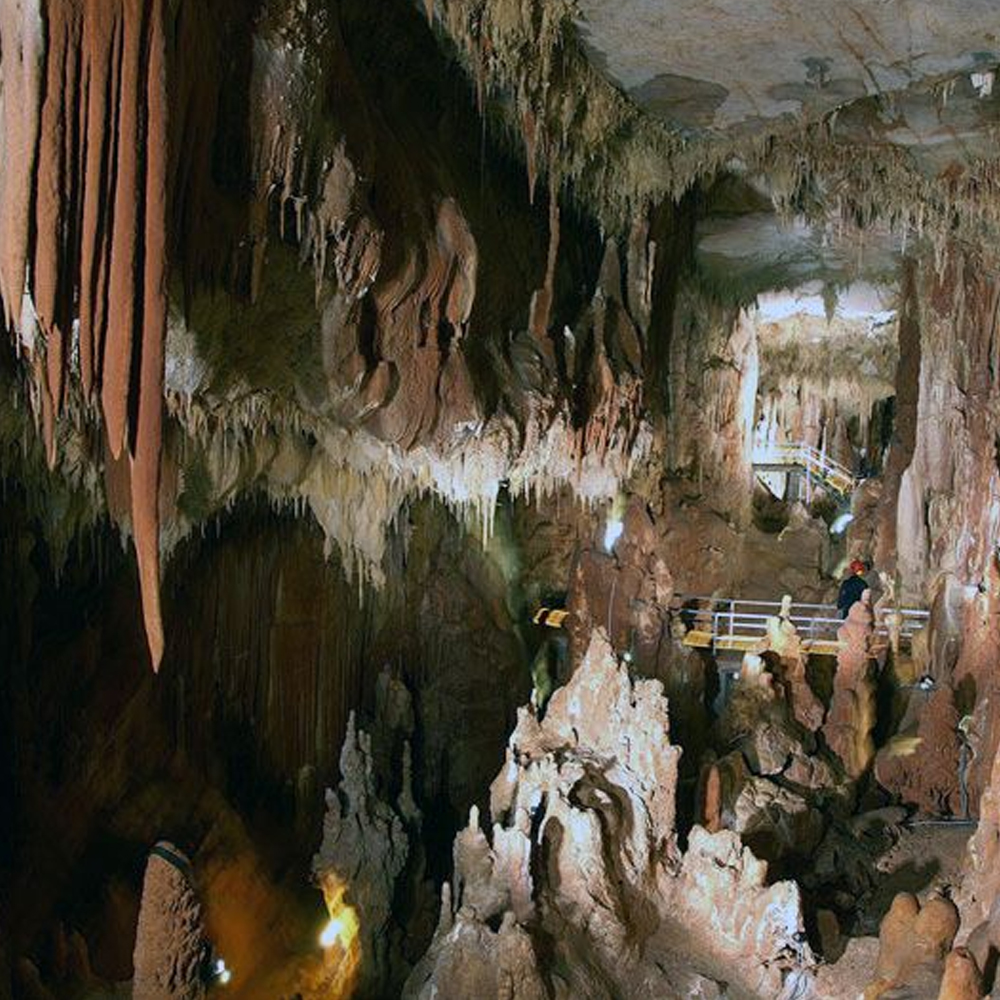 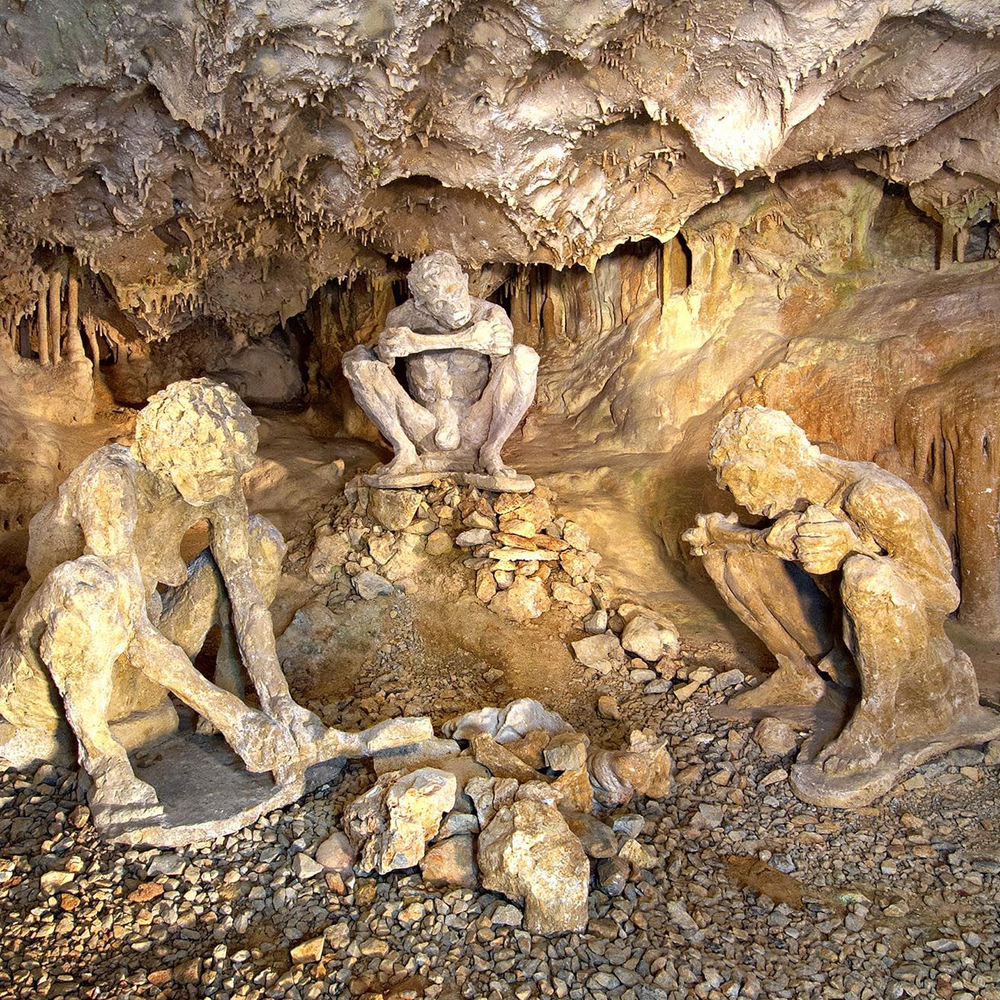