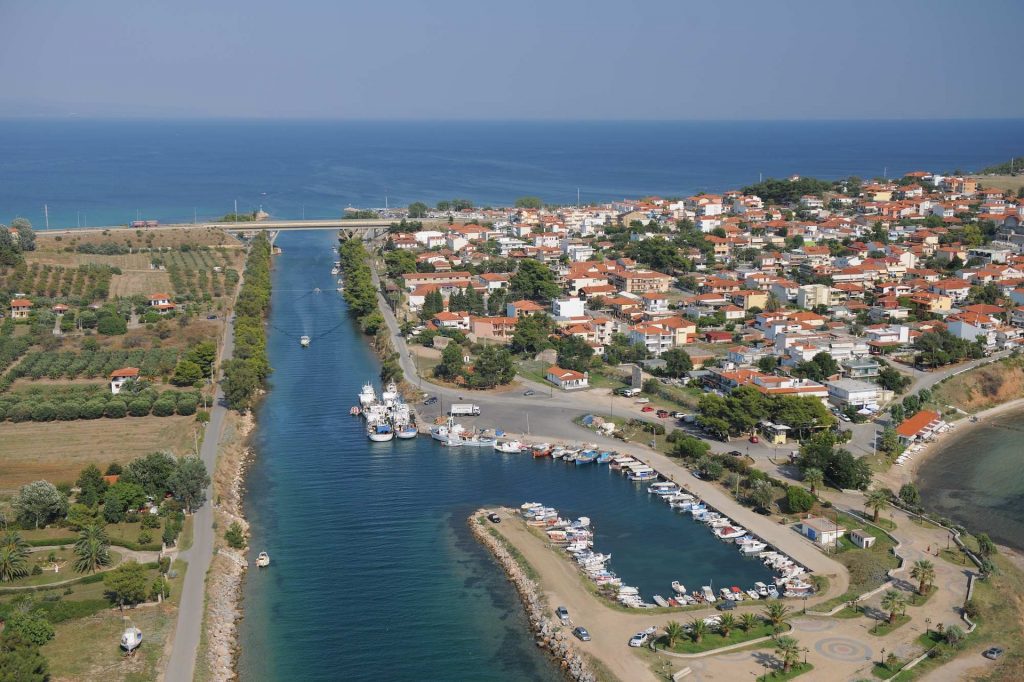 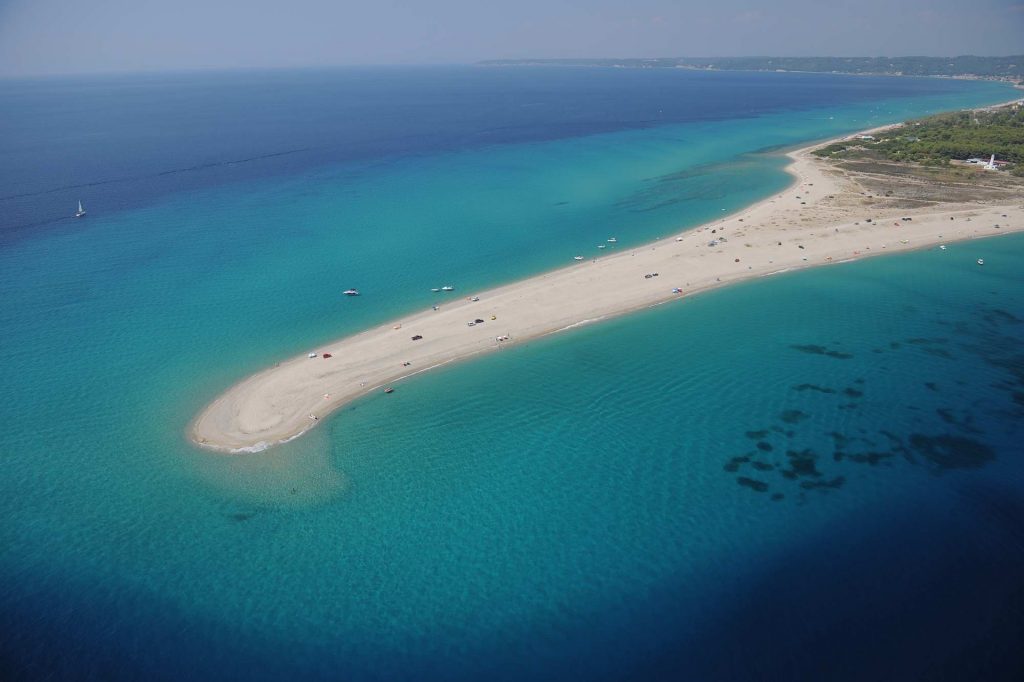 Halkidiki (or Chalkidiki) is the most popular holiday destination in northern Greece.
Halkidiki has long been famed for its cosmopolitan seaside resorts, beautiful natural landscape, and exotic beaches.
Halkidiki is a peninsula, which is divided into three smaller peninsulas, the so-called legs.

The first leg is named Kassandra and is full of popular tourist resorts, luxurious Halkidiki hotels, and organized beaches.
The second leg is named Sithonia and is less organized and full of secluded coves.
The third leg is named Athos and is a close monastic community, where the entrance is allowed only to men with special permission.
So, no matter what type of traveler might be, Halkidiki got you covered!

If you are in a mood of a little tour or excursion, your best bet is to hop on a boat from Ouranoupolis and tour around Mount Athos, a picturesque region with amazing beaches and impressive Byzantine monasteries.
As for tourist facilities, Chalkidiki covers all the bases!

Trust us, Halkidiki has the magical ability to please everyone! Besides, all the locals agree unanimously that “There’s nothing like Halkidiki”. 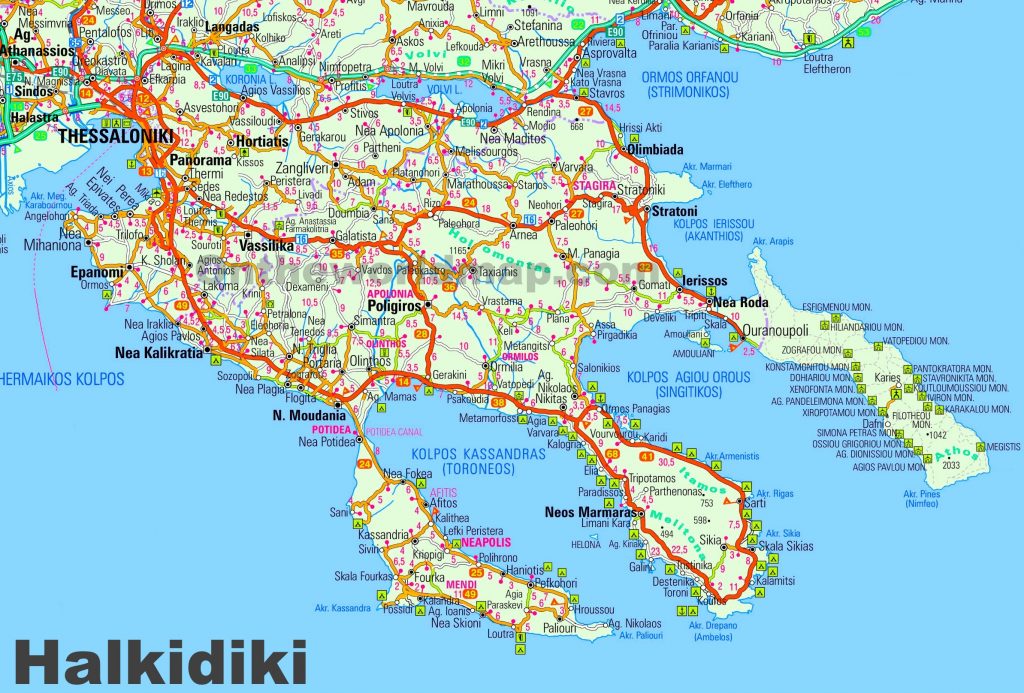