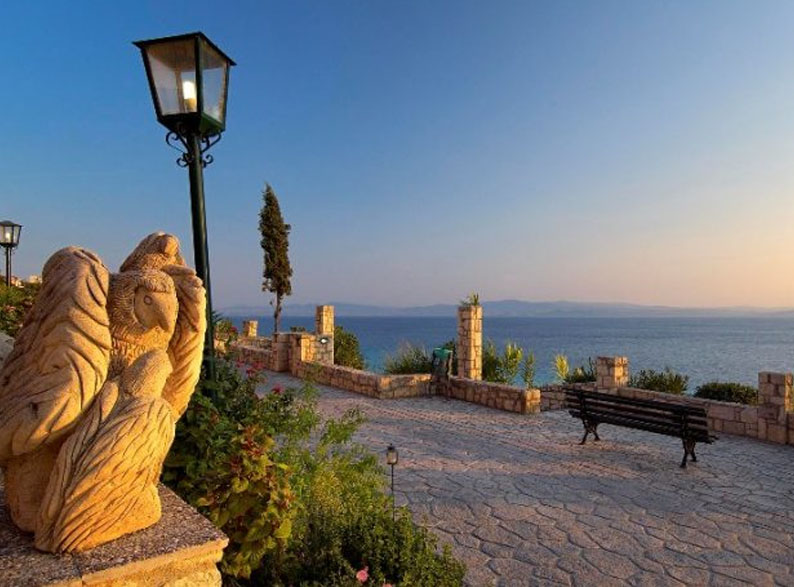 Afitos assumes a vantage point over the Toroneos Gulf, with splendid views enveloping Sithonia and eastern coast of Kassandra. The village is rich in Orthodox Christian structures and stone-built houses, most of which feature some stone inscriptions. Cobbled streets take you from one end of Afitos to another.

Afitos used to be most inhabited village of Kassandra at some point of the 19th century, and most of its religious structures originated back then – St. Dimitrios Church in the center of Afitos, St. George Chapel, Assumption Chapel, and so on. Aletras house, in the central square, houses the Folklore Museum, giving you hints about the way of living in this region. 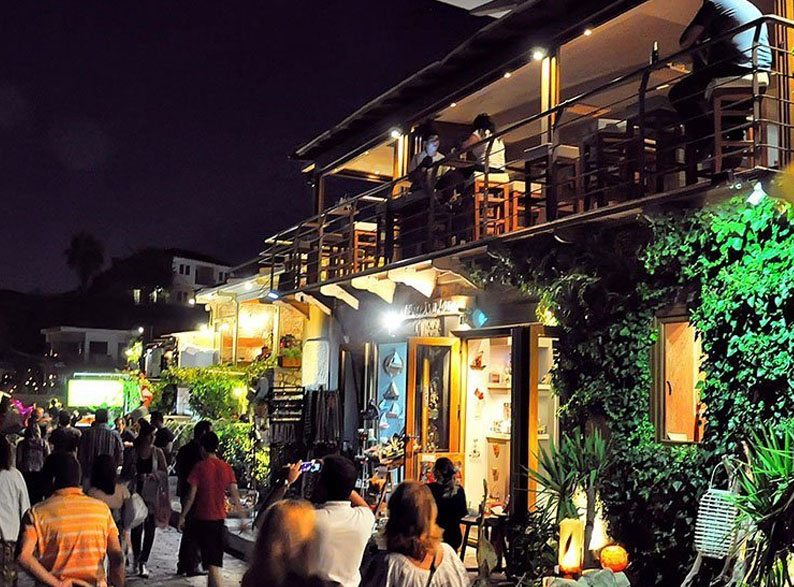